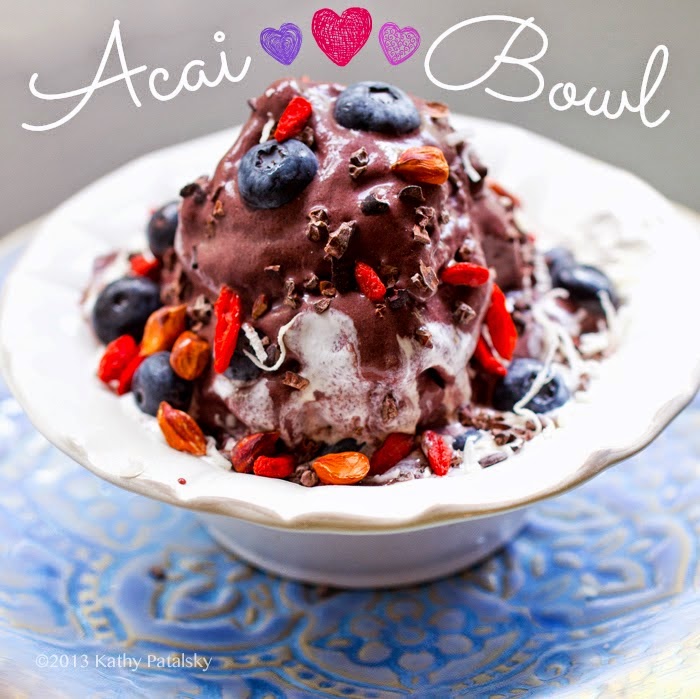 I was looking online for an Acai bowl recipe and found this yummy one. It looks delicious so will give it a try very soon!!
Coconut Acai Berry Bowl

1.     First blend together the acai smoothie packs, liquid and frozen fruit. Blend the ingredients in a high speed blender until creamy, but still very thick and frosty. Add more non-dairy milk if needed to blend, but add slowly because you want your mixture as thick as possible.
2.     After your acai is thick, frosty and blended, spoon it out into a bowl. Tip: Use a chilled bowl to keep things frosty!
3.     Top it! Add the toppings in the recipe or add whatever you’d like! Fruit, nuts and seeds are all delicious acai bowl toppers. Serve with a spoon and enjoy right away
Healthy tip recipe: Low carb pizza crust:
§  1 cup Riced or Grated Cauliflower
§  1 Egg, Beaten
§  1/2 cup Mozzarella Cheese
§  2 tbsp Italian seasoning
§  1 tbsp Minced Garlic
§  1 tsp Sea Salt
§  Sliced Tomatoes
§  Basil
§  1/2 cup Non-Fat Mozzarella Cheese

Let’s talk cigars shall we?

HEALTHY TIP: Nowadays there’s a big trend in men and women toward smoking cigar. Whether is socially, business, or both. It’s a vice for many but do you actually know what is to smoke cigar? Since knowledge is key…Everybody knows that smoking is a major risk factor for cardiovascular disease. Cigars are air cured and fermented (cigarettes are made of different blends of tobacco and not fermented). Among the many substances in smoke are: lead, cadmium, ammonia, carbon monoxide, benzene, formaldehyde, butane, acetone, etc…Cigar smoke is possibly more toxic than cigarette smoke because of the previous harmful substances mentioned plus:
● HAS HIGHER  level of cancer causing nitrosamines that are produced during the fermentation process.
● MORE cancer causing tar.
Since cigar wrappers are less porous, it makes the burning less complete than the burning of a cigarette tobacco…therefore more toxic. Takes about 10 minutes to smoke a cigarette and more time to smoke a large cigar making the person more exposed to the toxic substances. Cigar smoking cause cancer of the oral cavity, larynx, esophagus, and lung. Cigar smokers who inhale are at major risk of the previous plus heart disease. Of course, most cigarette smokers inhale and most cigar smokers DO NOT inhale BUT…cigar smokers have higher rates than NON cigar smokers of having all the previous diseases because lips, mouth, tongue, throat, and larynx are ALL exposed to the smoke. So if you want to live a bit longer, you decide. Like Rob Liano once said, “Knowledge is power? No. Knowledge on its own is nothing, but the application of useful knowledge, now that is powerful.” 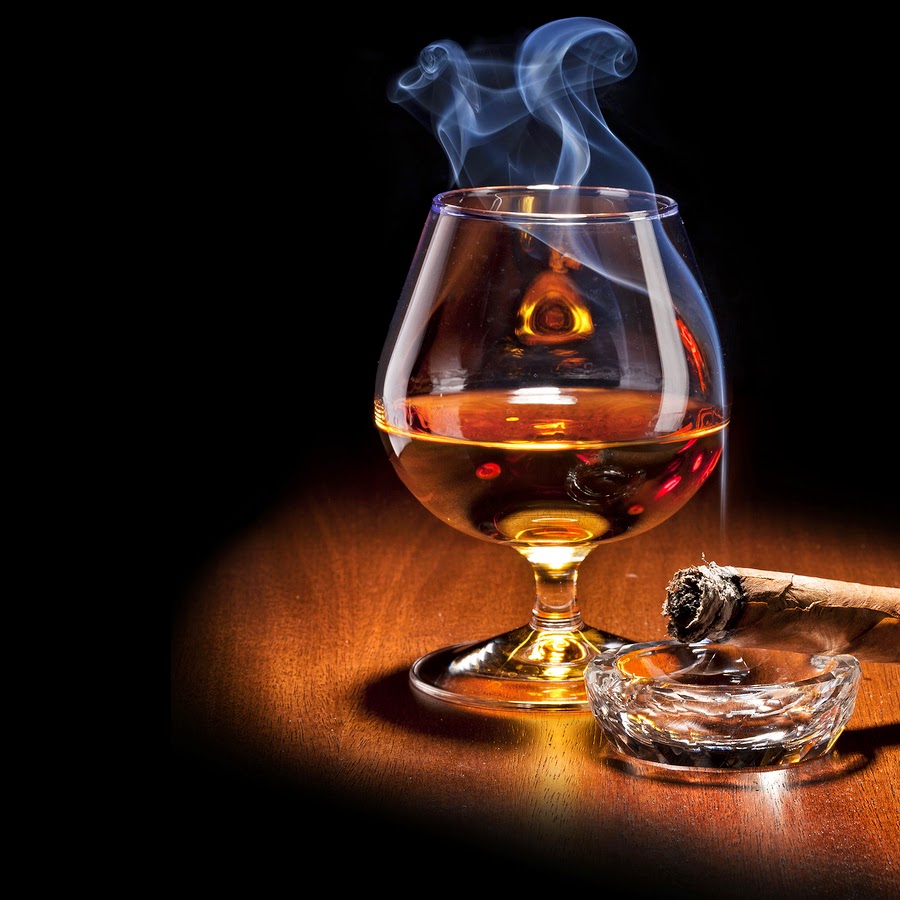